As we have always been told, sleep is important for our health.

Not getting enough sleep can cause serious problems and not just dark circles.

Our body is affected in a number ways, which is why it is important that you get at least 7-8 hours of sleep, even if you feel that you have a hectic and busy schedule.

Continuous lack of sleep can lead to the following situations in course of time:

The first and most visible change that sleep deprivation causes is a change in the way you look.

Apart from having dark circles, your eyelids and the skin under the eyes become droopy which makes you look more aged than you actually are.

Moreover, lack of sleep leads to early onset of wrinkles, fine lines, loose skin and much more which all bring about a drastic change in your looks making you look old and shabby which is something you surely wouldn’t want.

Prolonged sleep deprivation is also known to cause hair fall and baldness which can make things worse for you. 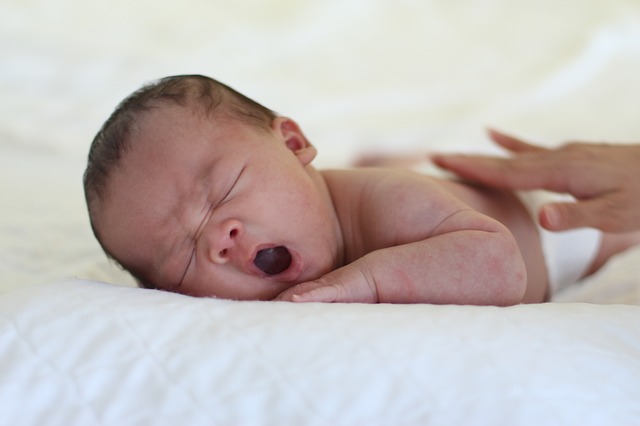 If you have been cutting short your sleep hours for a long time now, then you are sure to feel sleepy all the time, even if you have got enough sleep on a particular.

This affects your day to day life as you lose interest in performing household as well as office work, thus affecting both your personal and professional life.

All you would want to do is fall asleep, even if you have an important task at hand.

#3 You lose focus and attention 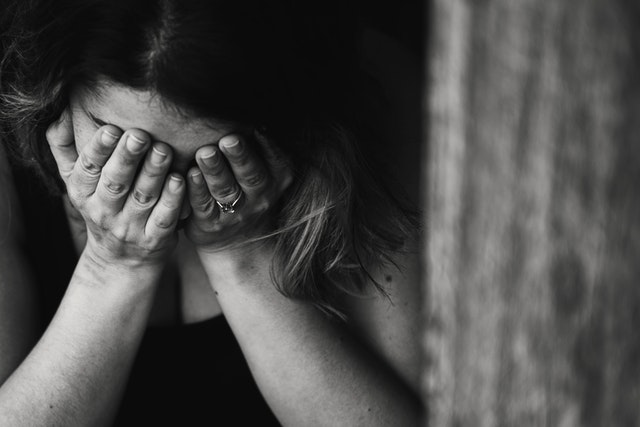 Lack of sleep can make your brain go all fuzzy and if this continues for a long period, you can become less attentive to work and lose focus which can cause mistakes in work, and even accidents.

You will also feel that it is difficult for you to think about anything or form any coherent thoughts and ideas.

This brain fog is caused due to lack of sleep and can make your appear dumb in the long run.

#4 You risk your memory

People who tend to sleep for shorter durations on a daily basis often tend to suffer from memory loss and forgetfulness.

Researches and studies have proven that the brain’s consolidating power becomes low when a person doesn’t get enough sleep.

This happens mainly because of the lack of sharp wave ripples that help in the transfer of information into the permanent storage areas of the brain.

These sharp waves are produced mainly when a person is in deep sleep.

So, if you fail to have deep sleep on a regular basis, it is natural that the brain will not be able to store the learned information, thus causing forgetfulness and memory loss.

Another common side-effect of continuous lack of sleep is uncontrolled mood swings.

He/she can be anxious at one point, irritable at another and depressed at another.

Not only that, the person usually reacts more violently to situations than one should usually do, thus impacting relationship and social life.

Sleep deficiency is directly linked to weight gain. Studies and researches have proved that those who sleep less tend to eat more than they should ideally.

This overeating, when continued for a long period, leads to obesity.

The overall body metabolism also slows down due to the unwanted release of hormones, thus preventing fat burning.

#7 You become prone to diseases

Sleep deficiency can be directly linked to a variety of diseases, the most common being heart diseases and diabetes.

Another problem that is commonly seen in people suffering from sleep deprivation is poor sex drive.

It has been proven that people, irrespective of their gender, who do not have sufficient sleep have lower libidos as compared to those who get enough sleep, while other factors remain constant.

Such people are also reported to lose interest in sex over the time due to factors like sleepiness, low energy levels, hypertension, etc. which commonly occur due to insufficient amount of sleep.

That apart, men who are deprived of proper sleep see a fall in their testosterone levels to upto 10 – 15%. 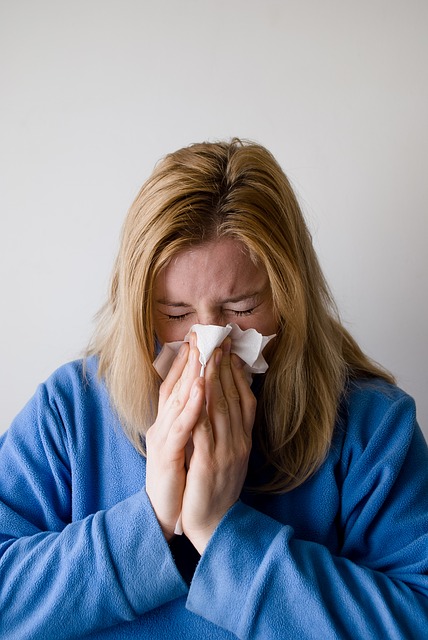 Apart from making a person prone to serious diseases like those mentioned above, sleep deprivation can also make a person more susceptible to common viruses and bacteria, thus making them fall ill much more easily than others.

Not only that, such people require a lot more time to recover than they should usually need.

#10 You become susceptible to cancer

Sleeping only for 5-6 hours on a regular basis is known to make a person prone to different forms of cancer, especially colorectal cancer, prostate cancer, breast cancer, etc.

This problem is seen to be more common in people who work in night shifts.

However, sleeping 7-8 hours is seen to significantly reduce the chances of being affected.

So, now that you are aware of the serious side effects that lack of sleep can cause, it is time that you stop ignoring your beauty sleep.

Sleeping for 7-8 hours daily is a necessity for all individuals and helps you stay fit and sharp at all times, thus enhancing overall performance and output. Never again compromise with your night’s sleep.